Danielle Breezy’s Career as a meteorologist and radio personality spans more than a decade. She was born on August 16, 1986, as Danielle Vollmar in Eerie, Philadelphia. She completed her schooling years in Philadelphia.

Because of her life and career choice, Breezy has also lived in Boston, Ithaca, Salisbury, Lansdale, Oklahoma City, and Dallas. Besides her location, she does not show the public much about her personal life because she is already in the spotlight as a meteorologist on national television.

Not much is known about her parents. While she shares pictures of them on her Instagram account, she has not shared information about their occupations, birthplaces, or birthdates. 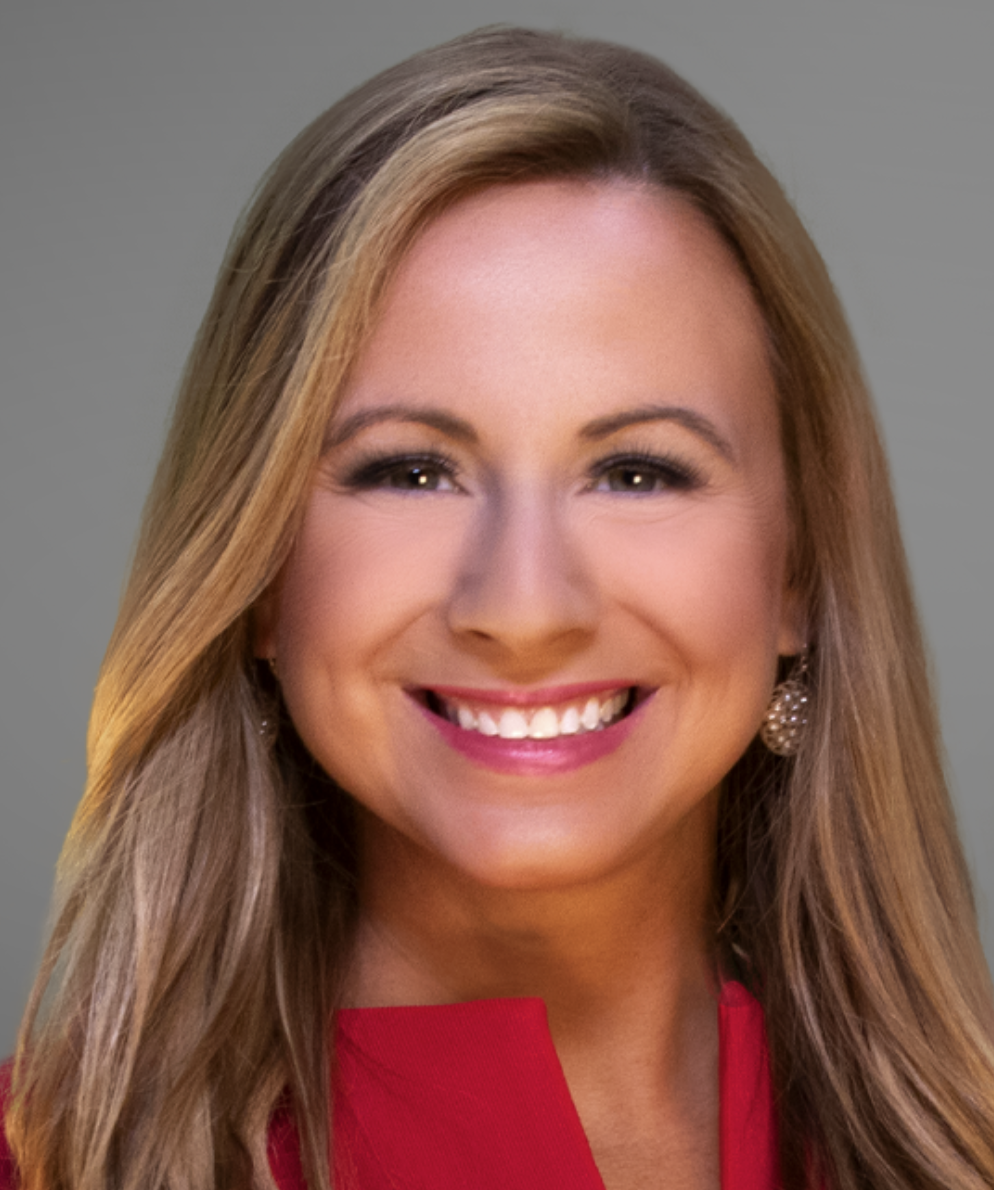 Danielle Breezy started her career as a Meteorologist for a few years in Boston at the WCVB station. In her early years, she loved knowing information about the weather. Her parents supported her love of the weather and she earned her Bachelor of Science in Atmospheric Science at Cornell University to prepare her for her career in meteorology.

Blizzards and rainstorms amongst other huge weather events interested her the most to learn more about these phenomena. When she attended 8th grade, a TV meteorologist came to talk about what it is like to hold a career, which inspired her to pursue a career in meteorology.

After she studied at Cornell University for her Bachelor’s degree, she received her Certified Broadcast Meteorologist (CBM) Seal which makes her meteorology career credible and official.

Danielle Breezy is currently married to Joe Breezy, who is the On-Air radio host and Brand Manager for the Hot 106.7 station. He has served as the music director for AMP 103.3 during motorists’ afternoon drive home.

Joe and Danielle dated for a few years when they met in Boston in 2013. They officially married on June 24, 2016. The couple hosted a simple wedding with their closest family and friends as the only attendees.

Does Danielle Breezy Have Children?

Danielle and Joe welcomed their first and only child, Jenna Breezy after they got married. They continue strong in their happy marriage and their media-related careers with no news of affairs happening within their relationship.

Before they gave birth to their daughter, the couple adopted a fur baby. She is a Boston Terrier named Lucy.

Danielle Breezy’s Career in The Present

Danielle Breezy is now a Meteorologist for WKRN-TV News 2 which is a news station in Nashville, Tennessee. The company is connected to ABC and Nexstar Media Group is their parent company.

In 2021, the American Meteorological Society awarded Danielle Breezy the Broadcaster of the Year Award. Their award was decided because of her thorough and professional coverage of the Middle Tennessee tornado in March 2020. She received the June Bacon-Bercey for Broadcast Meteorology via a virtual awards ceremony from the society.

In July 2016, she started her career at ABC News 2. Only July 5, 2022, she celebrated 6 years with the news station. She celebrated by helping host Good Morning America in Ginger Zee’s place and ABC World News Tonight during that day.

What is Danielle Breezy’s Current Net Worth?

Breezy’s career as a meteorologist nets her over $100,000 per year. Overall, her net worth is about $1.3 million. Her popularity in the industry has helped her climb the ladder of career success and earn her a high net worth.

What Does Danielle Breezy Do In Her Spare Time?

She prides herself on giving back to her community. Breezy is the lead spokesperson Nashville St. Jude Dream Home Campaign. She is also very involved with the American Red Cross, American Cancer Society, and other health care and humane organizations to give back to the community. The meteorologist visits schools throughout her local area to teach them about her career and to show them that it’s great to study science and math.

Breezy loves running for foundations to help raise money for research and increasing awareness. Since she played lacrosse growing up, coaching the girls’ lacrosse team is one of her other go-to hobbies. Danielle Breezy is also a board member for the T.J. Martell Foundation which helps find cures for cancers thanks to funding from the music industry.

What Does A Normal Day For Danielle Breezy Look Like?

According to a 40 Under 40 interview that she completed for the Nashville Business Journal, she states that she enters the WKRN-TV news network at 1:30 pm to evaluate all the weather charts and create the graphics that will be presented on television. By 4 pm, she is ready and in front of the camera ready to present the news to Nashville and surrounding residents.

If she has a day where the weather is going to be the prime coverage (tornado, snowstorm, or other big weather events) on the news broadcast, she will go for a run to get the adrenaline flowing. This enhances her focus for the longer hours Breezy will be updating locals about the weather. Hence, she is always keeping busy in her community when she is not behind the camera presenting a weather forecast or filling in for other news anchors.

Danielle Breezy’s fame on WKRN-TV has earned her more than 80,000 followers on Facebook, over 31,000 followers on Instagram, and almost 23,000 followers on Twitter. Her Instagram tag is @daniellebreezytv where you can keep up with the most recent developments at the news station and short snippets of her personal life when she is comfortable to share.

If you are interested in seeing different events that Danielle Breezy has covered, visiting her Instagram, Facebook, or Twitter pages is the best way to get the most up-to-date coverage. She reports more than just weather. She will cover local events, promote pet shelters, and more. 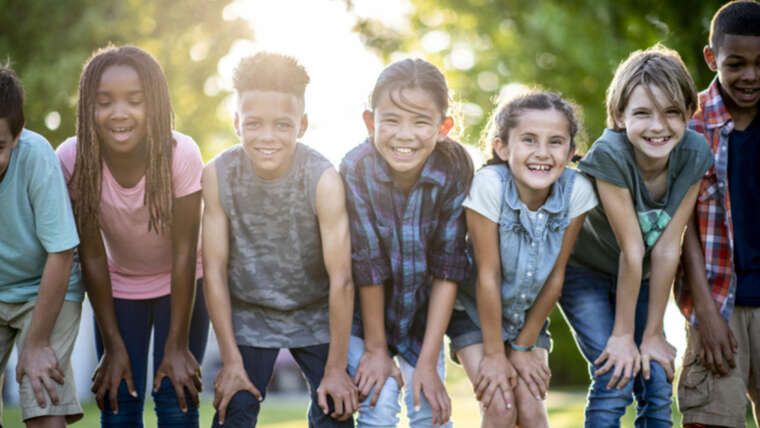 Tips For Working With Kids 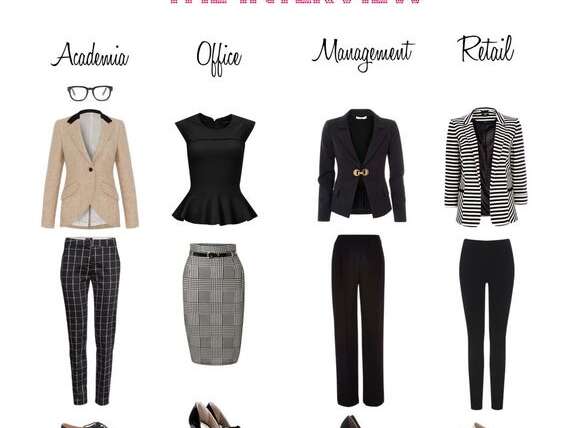 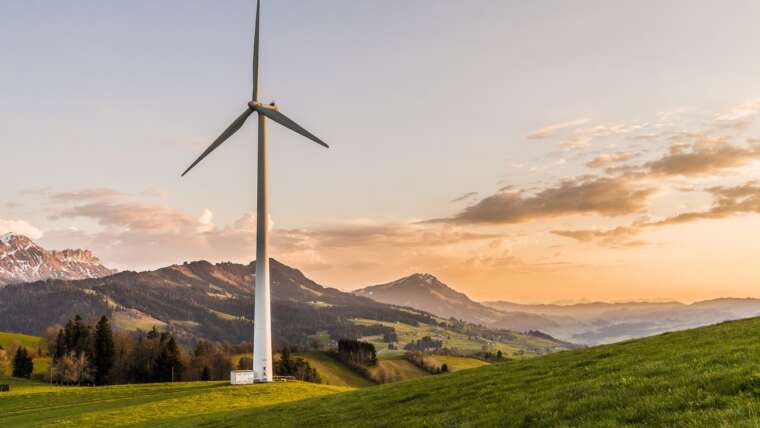 Is Energy a Good Career Path?

Is Basic Industries A Good Career Path to Get Into?

How To Run A Successful Restaurant