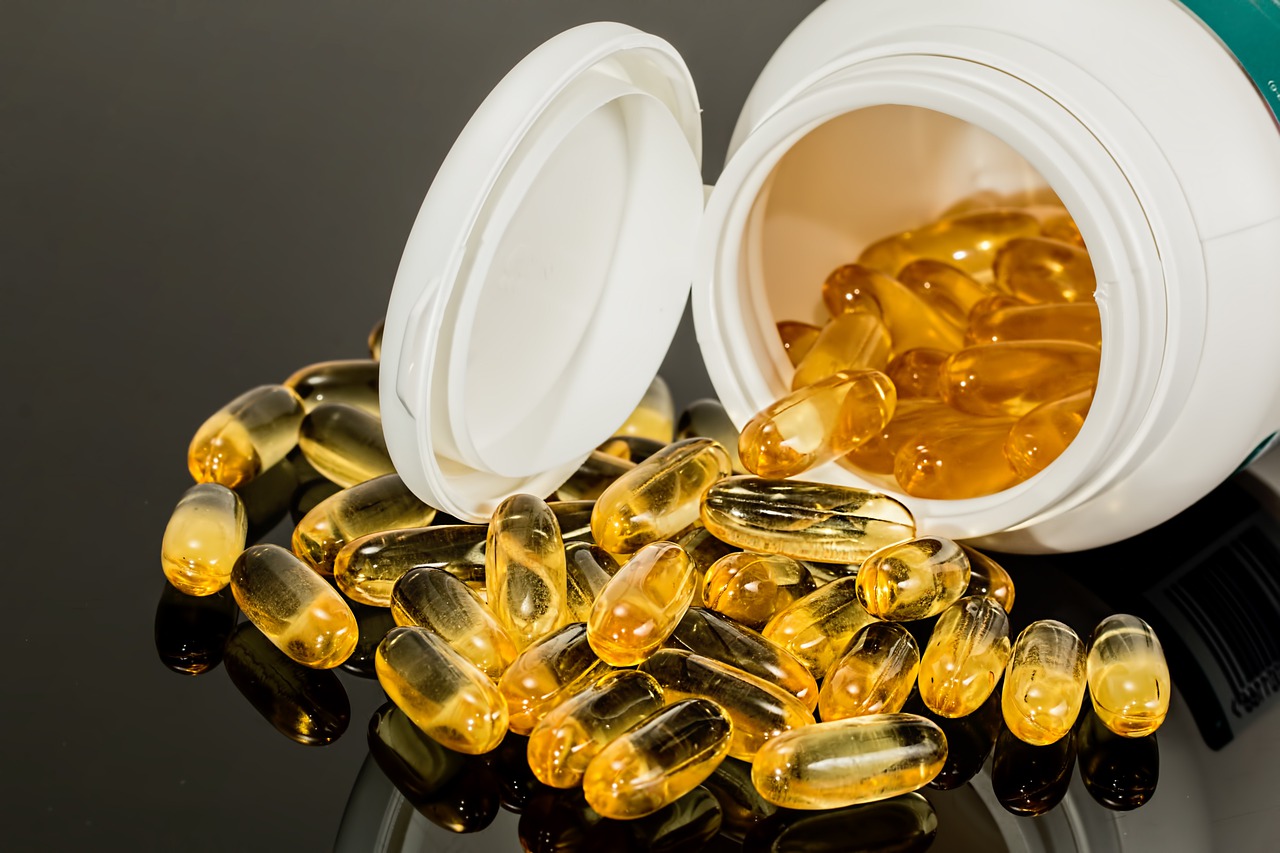 More than 90% of menstruating females undergo not less than one symptom of menstruation that bothers them each month during the cycle. Undoubtedly, you may be among those individuals suffering from premenstrual syndromes.

Probably, you may have done many things so that you can have better menstruations. We know that finding something that works effectively and safely takes struggles and difficulties to get. Many people often go for the pharmaceuticals such as ibuprofen, prescription medicines, or even Midol to help them out of PMS, but all these may be less effective or, worse, fail.

Vitamin B1 often relieves cramp pains. It also acts as VIP to signal and contract nerve muscles. It also plays a vital role at managing period pain since it involves the systems of the nerve and muscles.

Reports from well-conducted clinical studies that were done for thousands of menstruating females indicated that Vitamin B1 could reduce the intensity and frequency of cramp pains without any side effects, especially if potent doses of Vitamin B1 are supplemented.

Ginger is among the natural supplements for reducing the symptoms of premenstrual syndrome. It often functions like ibuprofen in reducing cramp pains and nausea. Ginger and ibuprofen often take relatively the same time to relieve the cramp pains.

Magnesium is a multipurpose supplement for PMS. Its roles include regulating mood swings, back pain, stress, bloating, insomnia, cramps, and migraines.

Magnesium is perfect for relieving a host of problems associated with periods. It offers fast results on application. Magnesium also helps improve menstrual hormone functions, acts as a sleep regulator, reduces inflammation, calms the body’s response to stress, and soothes the nervous system.

It is another giant PMS supplement. Saffron is an antioxidant. It is in the form of a red-orange spice that offers a wide variety of functions on PMS. Saffron is also multipurpose, just like Magnesium.

Saffron helps control mood swings and reduces sadness, headaches, muscle aches, irritability, and cravings. According to reports from clinical studies, saffron can also be used as an antidepressant drug for depression because it is effective and safe.

Often, supplements are not supposed to be used as curative, treatment, or preventive drugs for diseases and depression. Nevertheless, saffron still reports being an active supplement in lifting mood.

Vitamin B6 works perfectly at relieving mood swings. It makes dopamine and serotine, collectively referred to as neurotransmitters. Neurotransmitters or happy chemicals make part of the brain.

The chemicals regulate mood, improve motivation, and provide cognition. Most scientists do not know what causes PMS, but a leading theory states that PMS results temporarily due to serotonin deficiency. The deficiency results from fluctuations of the hormones, which happen at the beginning of menstruation.

Take Supplements Together for Better Results

Choosing any of the above solutions will offer different ways of solving your menstrual problems. Furthermore, everyone has a unique period. Choosing only one supplement may not be enough to solve all your menstrual problems and reduce your symptoms. Therefore, using more than one supplement will be most effective at tackling the issue using multiple modes of action. 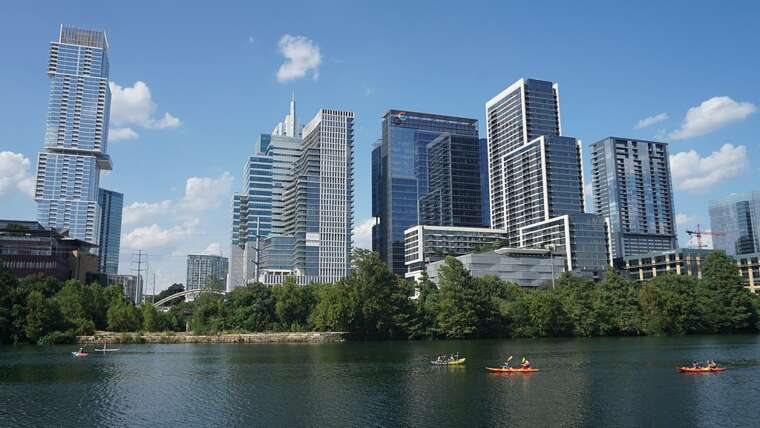 10 Things You Should Know Before Moving to Austin 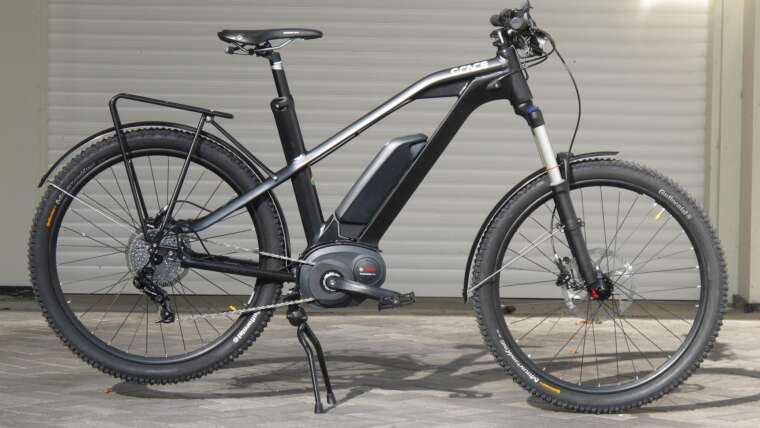