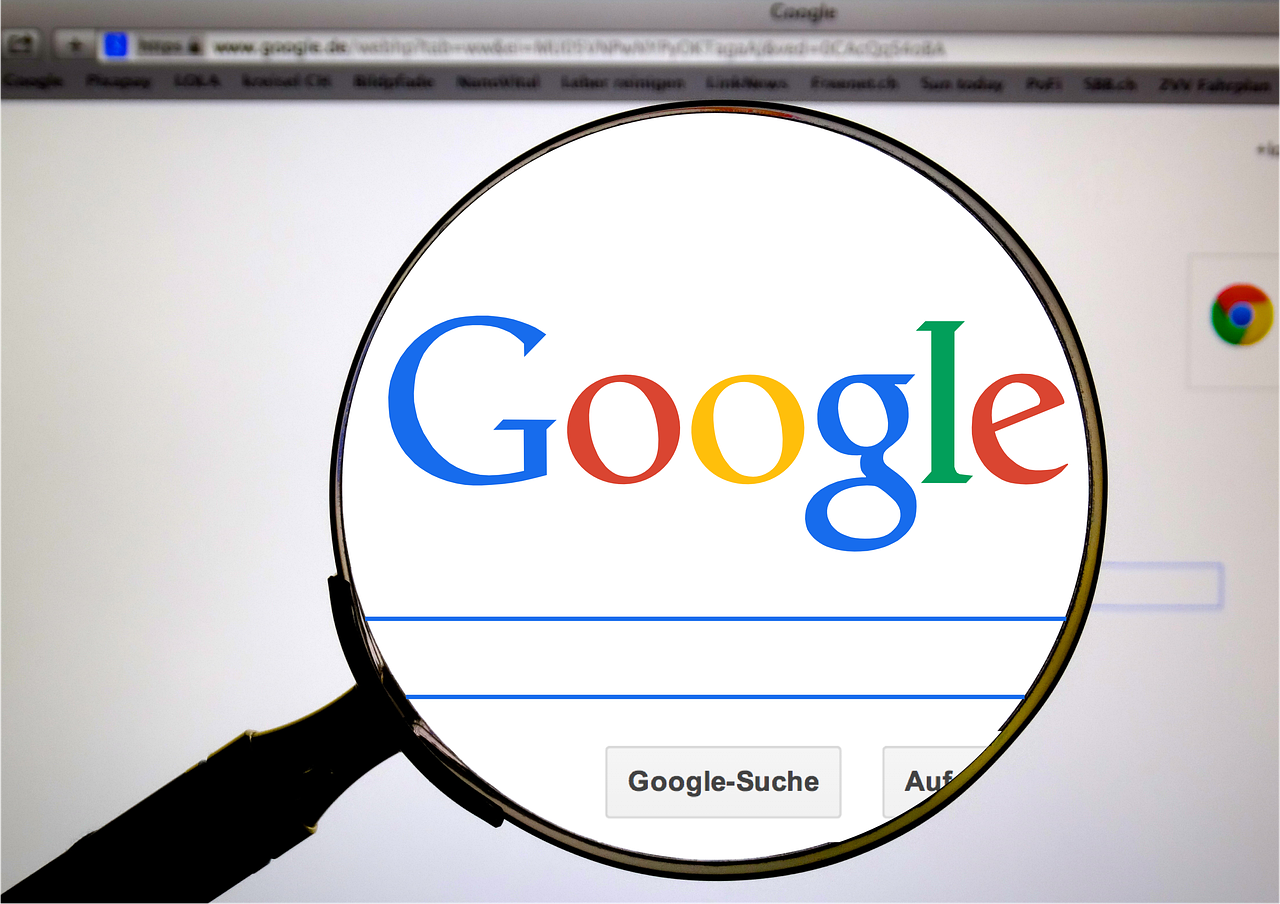 We’re all connected to the web these days. Within a few seconds we can be browsing our favourite sites via our smartphone, enjoying great content, connecting with people, and even enjoying ourselves a little bit.

There are many sites that have become global phenomena, and a number that fall into clear categories, many of which we rely on heavily.

But what are the most visited websites on the planet?

It’s no surprise to see two search engines at the top of the list, and in particular Google, which will see an estimated 92.5 billion visits each and every month.

Google is joined by YouTube in the top two, with 34.6 billion visits each month, with YouTube perhaps also fitting into the entertainment and social media space too. The pair, both based in the USA, are far and away the most popular sites, while Baidu and Yandex are also both in the top 10, search engines based in China and Russia respectively.

It’s also not surprising to see a number of social media applications sitting within the top 10 too. Facebook is still the most popular and the third most visited site on the planet, with over 25 billion hits monthly, while Twitter places fourth and Instagram fifth.

It’s likely in the coming years, with the introduction of TikTok and the potential nails going in the coffin of Twitter following the Elon Musk takeover, that new platforms may take over.

While many may not see Wikipedia as a credible source, it is certainly popular and the seventh most visited site in the world. It stands alone as an informative resource within the top 20, and has remained a constant over a number of years now. 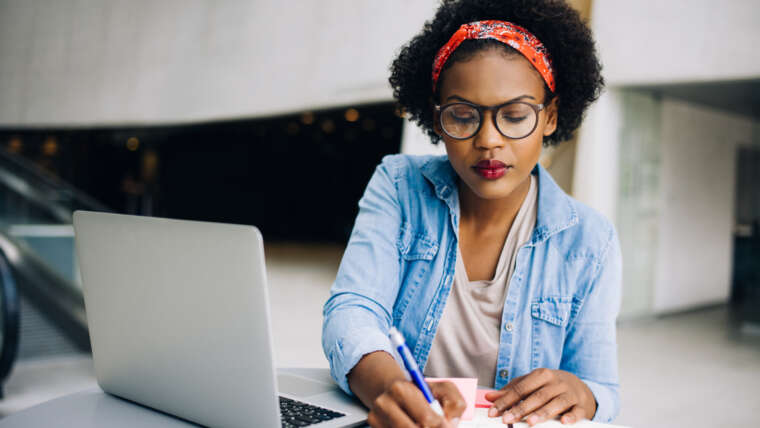 Do More With Less: How to Succeed as a Solo Entrepreneur 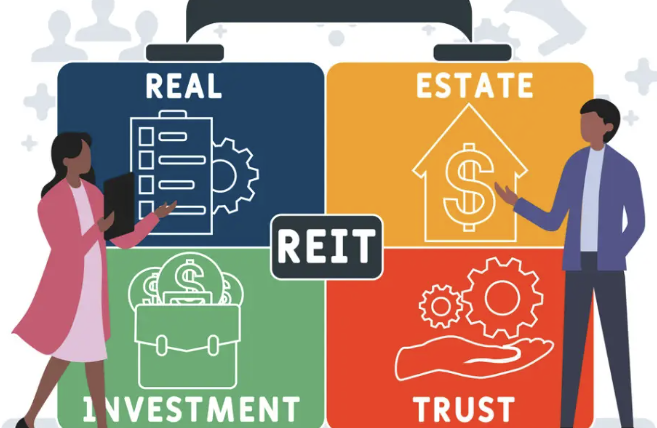 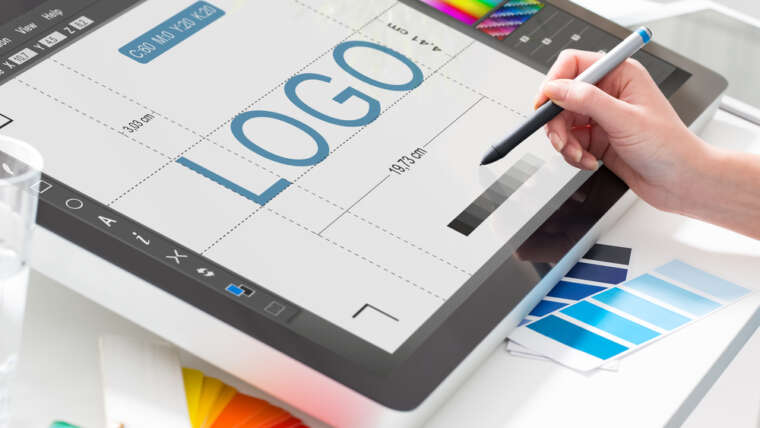 IMPORTANT THINGS YOU SHOULD NOT FORGET WHEN BUILDING A BRAND