ARE YOU A VICTIM OF COERCIVE CONTROL? 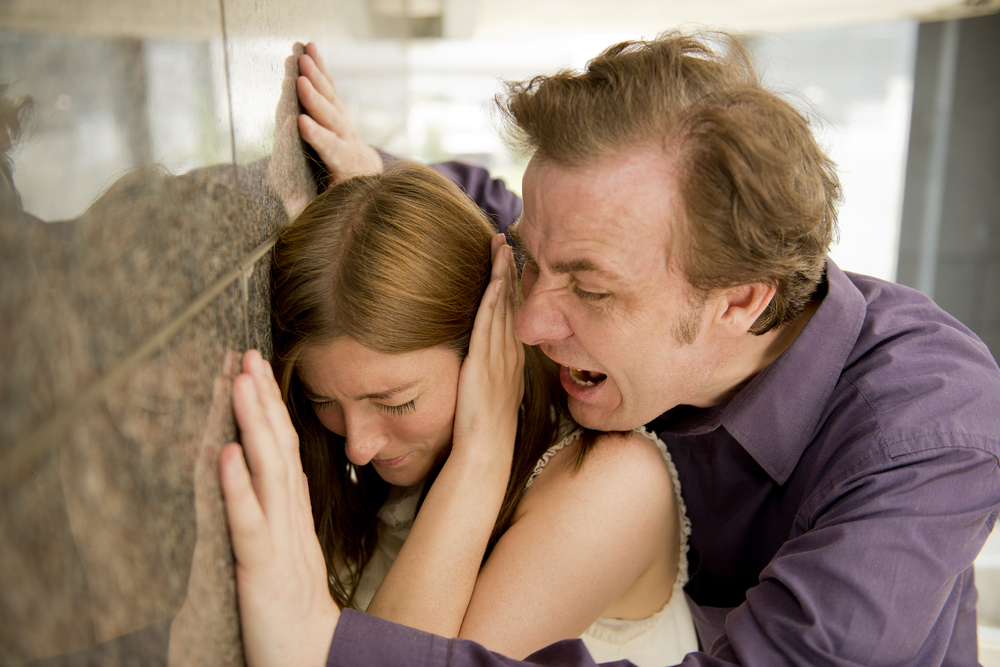 Domestic abuse does not have to be physical. If there Is tension and a stressful atmosphere in your home due to your partner’s erratic and unpredictable moods, it might be that there are several types of non-violent abuse going on, which could come under the umbrella of ‘coercive control’.

What is coercive control?

Coercive control Is a pattern of behaviour that is controlling, threatening or humiliating, or all three. Because it is a pattern, sometimes it is hard to spot during the early stages of a relationship. It can be misconstrued as being loving or protective. But as the patterns of behaviour start to take root, it can take a more sinister turn, stripping the victim of any sense of confidence and power.

What are the signs of coercive control?

There are a number of signs that you need to watch out for – often for those in the relationship, it takes some time for them to come to the realisation that they are victims. But for those who were once close to them, the signs are quite quickly obvious. One of these is because ‘isolation’ is one of the methods of coercive control.

An abusive partner will quickly cut you off from your friends and family. They won’t want you to be in close contact with the people who might have had an greater influence over you in the past. They will impose a pincer movement on your communications, and place the blame firmly in your friends’ and family’s camp.

With this comes the need to know where you are, what you are doing, and with whom, every minute of the day. In many situations the abusers will go so far as installing surveillance equipment, trackers on phones, cameras in rooms.

As the noose tightens, you realise that your freedoms have been severely restricted, then comes the economic abuse. What economic abuse means is that your means of supporting yourself and moving around independently are removed because you no longer have any access to money. If you’re working, they insist your money is paid into their account. In time they may insist that you have to give up work, making you feel guilty by citing looking after children as the reason.

But the long and short of it is that you no longer have the freedom to live your life without your partner having complete control over every movement. 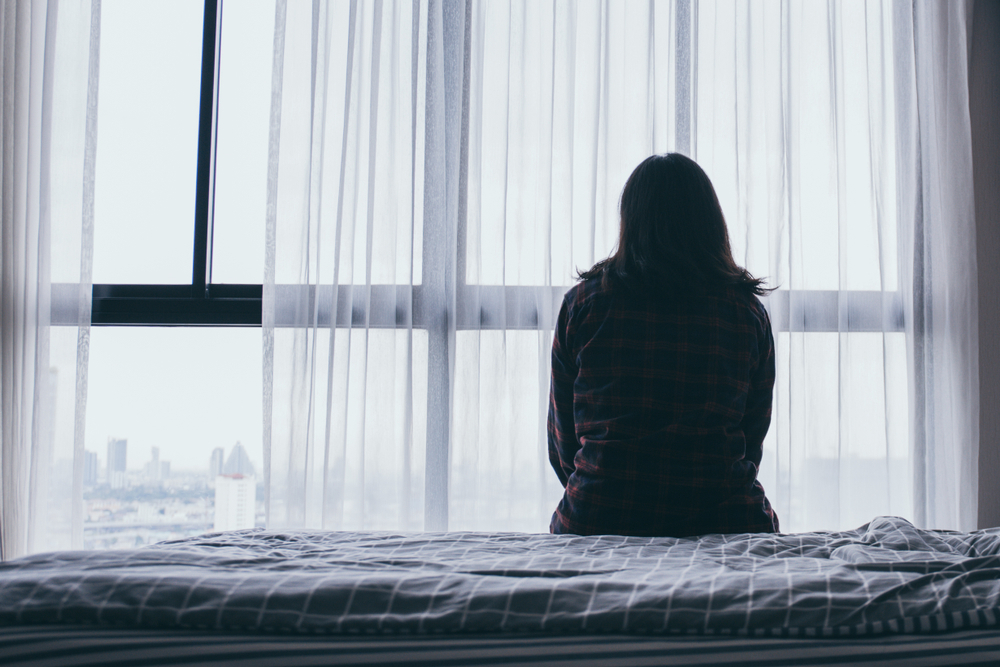 Gaslighting and twisting the truth

Victims of coercive control often get to the stage when they deeply question their own sanity. Abusers have a wily way in which they will gaslight their partners, twisting the truth to suit their own purposes and undermining any remaining vestige of confidence in their partner. When you are in a heightened state of confusion, stress and upset this can lead you to question your own grip on the truth, and you end up apologising to your partner because their utter confidence in the ‘truth’ is so absolute you much be wrong.

Turning up the verbal abuse – and then magnifying the love

In a controlling relationship, the abuser will be able to turn their mood on a pinhead, going from sweet and loving in one moment, to vicious verbal and mental abuse in another. In addition, the face they show to your friends and family will never be the one that you see in the privacy of your own home. A loving, sweet romantic gesture of a meal out with friends in a local restaurant, can switch immediately to a vicious verbal attack the minute you are behind closed doors.

Sometimes it can take a while to even admit to yourself that your relationship is not right, and that you are in a situation of coercive control. Don’t forget, that control can creep up very slowly at first, and your partner can be very adept at blaming your own behaviour for any upsets in their own mood swings. So when it gets to a point of no return, often your confidence is so eroded that you lack the strength to make any changes. But help is out there. Find a good sympathetic lawyer and reach out to your friends and family – you will find that they have more insight than you previously believed.