Not liking your job is one thing, but in some cases hating a job can actually lead people to commit suicide. It is terribly sad to consider this, yet the stress and pressure that so many jobs come with, lead people to that dark place. Whilst not every suicide is job-related, we cannot ignore the fact that a great number of them are. Statistics show that certain positions are more or less likely to drive people towards breakdowns, depression, and potentially suicide too. Let’s take a deeper look into the statistics around this, and the profession with highest suicidal death 2022. 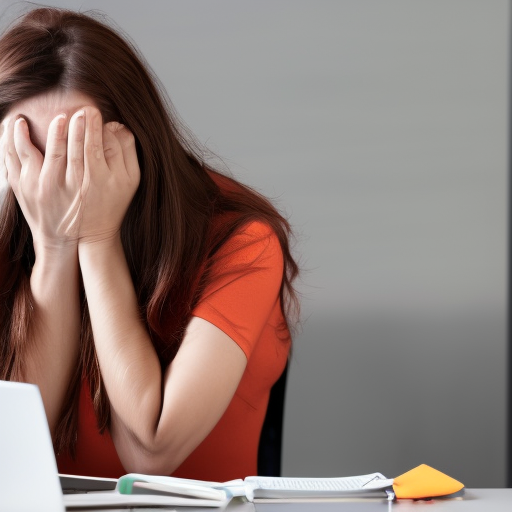 Rheeda Walker, professor of psychology and director of the University of Houston’s Culture, Risk and Resilience Lab had this to say on the statistics around job-related suicide.

“Over the last decade, suicide rates in the United States have increased dramatically among racial and ethnic minorities, and Black Americans in particular. Suicide deaths occur across the lifespan and have increased for Black youth, but the highest rate of death is among Black Americans aged 25-34 years of age,”

Furthermore, the National Institute for Occupational Safety and Health’s (NIOSH) database on cause of death by occupation study revealed some intriguing statistics about the jobs with the greatest rates of suicide and rated them around the turn of the century.

Looking At The Highest Suicide Rate By Profession

The large pharmaceutical corporations are another issue that pharmacists have to deal with; they are frequently treated more like salespeople than as healthcare providers, which makes things even more frustrating because they too want what is best for their patients.

In addition to having a substance misuse rate that is about 20% higher than usual, pharmacists also have a 1.29 higher suicide rate than average.

Working in the field is one of the lowest-paying jobs in America, with an annual compensation of less than $20,000, and may be downright stressful solely because of the harsh weather.

Working with large machinery is risky in addition to being difficult. Due to the 216 farm accident fatalities in 2012 alone, Forbes magazine listed farming as one of the worst professions in the country.

Studies show that 40% of law students experience depression even before they graduate from law school. Once in practice, attorneys have almost a four-fold greater risk of depression than the ordinary American.

Lawyers commit suicide at a rate that is 1.33 times greater than the national average because of factors like exceptionally long hours, negative public perception, challenging cases and clients, and ethical conflicts with attorney/client confidentiality.

The average suicide rate is 1.36 times higher than that of electricians. Even while working as an electrician can be rewarding, it can also be challenging when there is a lack of employment and the economy is struggling.

Recent research has suggested that an electrician’s prolonged exposure to electromagnetic fields may eventually damage brain chemistry in addition to the potentially stressful economic variables that may affect them.

The brain’s melatonin production may be impacted by electromagnetic fields, which may then result in depression and even suicide.

Consider the 2008 housing crisis, when home values fell and the real estate market went insane. The world of real estate may be a high-risk, high-reward career.

One of the main causes of real estate brokers committing suicide at a rate 1.38 times greater than the general population may very well be the lack of stability in the industry, particularly not knowing when the next payment may arrive if the housing market is sluggish.

Since the Great Depression, when bankrupt stockbrokers jumped to their deaths from skyscrapers, the public has seen a connection between financial employees and suicide.

American finance professionals have a suicide rate that is 1.51 times greater than the national average. There were 11 documented suicides among workers in the finance industry in just the first three months of 2014.

A veterinarian needs to have technical expertise, accurate diagnosis, and a limited margin for error.

Many veterinarians put in long hours and are frequently forced to witness animals being put to sleep, which may negatively impact their emotional health. Depressive and stressful sensations could result from this.

If they have a mental illness, many veterinarians might believe they are taking care of themselves well and don’t need to get help. A veterinarian committing suicide has a 1.54 percent chance of doing so.

Most people picture police officers as upright citizens who are in good physical and mental condition. But it takes a lot of labor and is frequently highly stressful to enforce the law. Due to the extensive overtime they frequently put in, police officers may experience higher levels of stress than ordinary people.

When was the last time you actually looked forward to visiting the dentist? Few people may claim to have been. The suicide rate among dentists is 1.67 times greater than the national average.

Long hours, reluctant and challenging patients, and no assurance of success or stability are all part and parcel of being a dentist. Studies indicate that despite having a higher risk of mental problems, dentists are less likely than the general population to seek treatment for those diseases.

The suicide rate among doctors is 1.87 times higher than that of the typical American. Even though 2% of Americans die by suicide overall, doctors commit themselves at a rate of 4% due to the significant stress associated with their line of work.

Studies have indicated that when a doctor experiences depression or another mental disease, they are reluctant to seek therapy, maybe out of concern for their business should it become known that they required professional assistance.

People who are most stressed out or sad have a higher risk of suicide. Additionally, a scientist’s job might be very demanding. In a field where competition is severe and occasionally even cutthroat, there is a lot of pressure to discover and innovate as well as to consistently publish new findings.

It is shocking how common suicide is among scientists, who are 1.28 times more likely to take their own lives than the overall population.

An estimated five women commit suicide each year in the field for every 45 men, with one notable case being a female chemist who did so by ingesting cyanide after rejecting a proposal. Chemists are the scientists most likely to commit suicide.

Some occupations demand you to handle multiple regions and wear many hats at once. This is especially true for urban planners who always strive to improve the quality of life for their neighbors and communities. It might be difficult for planners to deal with people who have bad attitudes while maintaining an optimistic mindset.

Urban planners make their profession a way of life rather than merely doing their jobs. It is challenging to deal with and causes significant concern when the plans don’t go as you had hoped. A person’s routine becomes tedious and exhausting due to meetings, lectures, and workshops.

There you have it, the highest suicide rate by profession, could you have guessed those, or did some come as a surprise to you?

Remember that if you are ever feeling overwhelmed, heavily stressed, or depressed because of your job, there is always plenty of help and support around. It is important that you speak to someone, a problem shared is a problem halved after all! 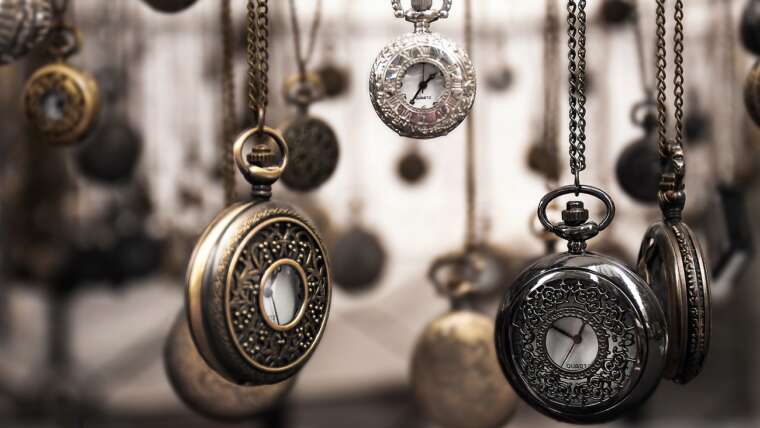 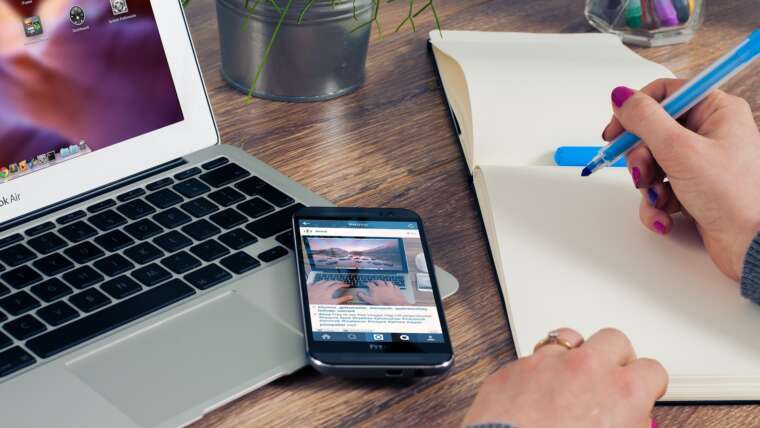 How To Make Your Job Easier 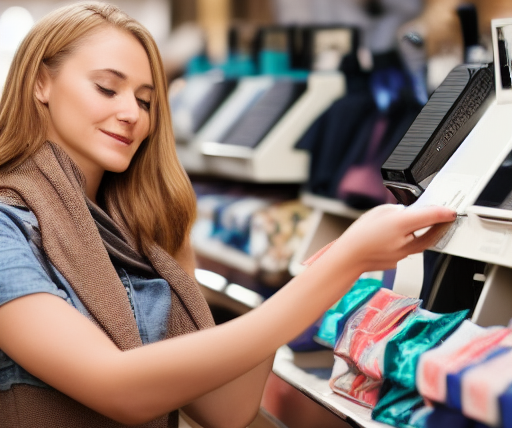 Is Consumer Services a Good Career Path in 2023? A Full Guide